What is Chinese herbal medicine? 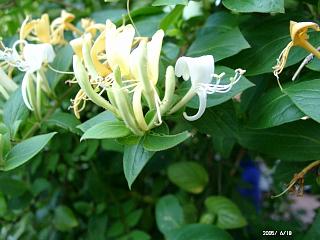 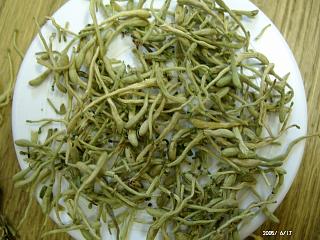 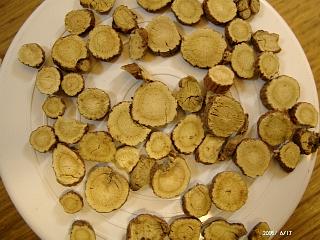 Case 1, toothache
l. A 30 year old woman,because of toothache with insomnia for 2 days on 10/03/2010 came for treatment。The patient has suffered right side toothache for the past six years, in the beginning pain killers could halt the pain,because of the frequency of incidence came to see the dentist,in 2006 and 2008 she had X-ray pictures taken,nothing unusual was discovered。Painkillers were often taken, but toothache never stopped,so the dentist in 2009 removed the upper right second molar to try to stop the pain,but after the tooth was removed the toothache intensified and spread to the entire right side of face, increasing when tired。This time the toothache started after attending a weekend party,after returning home at 2am in the morning,toothache immediately appeared and pain killers were taken, but the pain would not stop to allow sleep, she visited the family doctor on the next day,was given a strong pain killer tablet,the pain still was not relieved, so she could not sleep,so that when the patient came to see me, she had no sleep for 48 hours。Her face was pale,the tongue was pale,pulse weak,the right pulse weaker, the Chinese Medicine diagnosis of disease was qi and blood deficiency, so she was treated by qi and blood replenishment。First applied acupuncture to her, but after acupuncture the pain was not much relieved, so she was prescribed four bags of herbal tea,for boiling,one bag per day。She was told to come back on next day afternoon for treatment。When she came back for treatment on the afternoon of the next day, the patient was very happy,having had one night of sleep the night before,until 10 in the morning,the toothache totally disappeared。Her complexion no longer pale,the herbal tea already worked,she was told to drink the remaining three bags of herbal tea。The toothache has not reappeared.